Like many others, I’ve been glued to the news following the conflict in the Middle East.  After working for an Israeli company for 4 years I have many friends in Tel Aviv plus family in Jerusalem.  I fear for their safety and mourn the bloodshed that has occurred.  I feel very angry about the rocket fire against Israel that occurred prior to this current escalation.  That fear turned anger continued as I even found myself thinking it’s the “fault” of those in Gaza for “starting” the violence.  But that limbic emotional cycle was interrupted.

In the midst of watching the news I was checking my Facebook page and saw updates from two of our Palestinian TechWomen Alumnae.  They are currently in Gaza, without power and are not far where the bombs have struck.  Gaza is relatively a small geographic area so their proximity to violence is not surprising.  Their anguish was apparent in the posting and just as I can picture my Israeli cousin Lexi trying to entertain 3 children under 5 in a bomb shelter I can similarly picture Hwayda and Lama, afraid, in the dark with the sound of bombs nearby.   Rola who interned with me here at SugarSync is from the West Bank originally.  Though most of her family is now in Amman she still has family both in Gaza and in the West Bank and I’m sure they are anguishing over their safety.

Suddenly my feelings of anger changed.  Rola, Hwayda and Lama are brilliant kind women who I came to respect during their time here.  This is a human tragedy on both sides and both sides of this conflict deserve empathy and security.  Rola and I ventured to talk a bit of politics when she was here.  It was difficult and we disagreed on several topics but it was good to hear the other side and associate it with a human being who I respect.  It is hard to maintain hate when you are reminded of friendship.

As you get to know people personally you are reminded of their humanity and hence, how we are more similar than different.   A political or religious difference is smaller than the shared experience of family and community.  Familiarity does indeed breed empathy.

I believe that familiarity leading to empathy is the fundamental basis of the success of the gay rights movement in the last 40 years.  The willingness of gays to be open about their orientation has been the key.  As people realized that gays and lesbians are their friends, family, and coworkers whom they loved and respected many of the stigmas began to go away.  I’m not saying that discrimination based on sexual orientation does not exist – it does – but the pace of change and improvement is unprecedented.

Unfortunately, for what I believe is the same reason in converse , we have not seen similar change regarding choice.  The percentage of those who are anti-choice has remained constant or even gone up in the last 39 years since Roe v. Wade.  I don’t think religion is the difference from the reduction in homophobia as there are religious dictates against both homosexuality and abortion – I think it is the private nature of abortions.  For completely understandable reasons, our friends, coworkers and even family members have kept their abortions private and they will likely never come out of the closet.  I believe this is appropriate but it means less social and political impact.  We will need to find other ways to build empathy for those in this situation.

More than ever before we need a bigger dose of empathy in our society.  Either to build bridges across political parties so that our government can function, to step away from violence and war in the Middle East and even just to be kind to all of our neighbors.  This is a change I would really be thankful for. 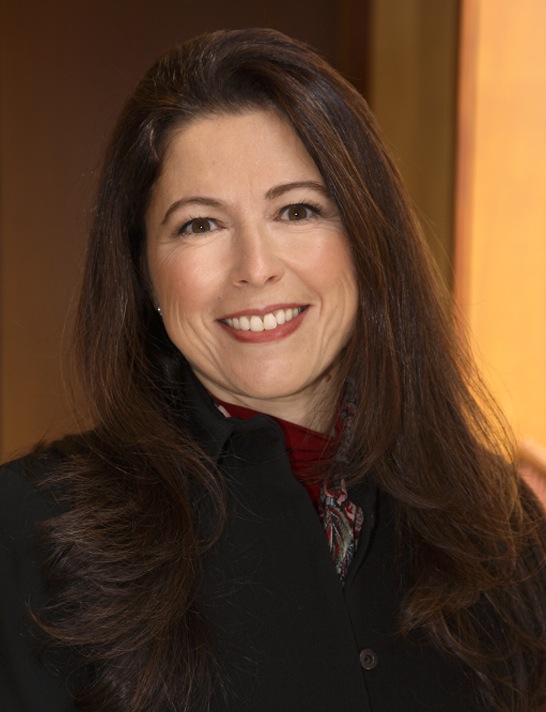